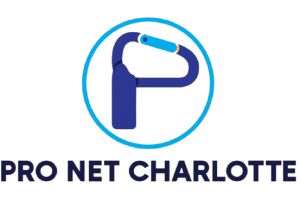 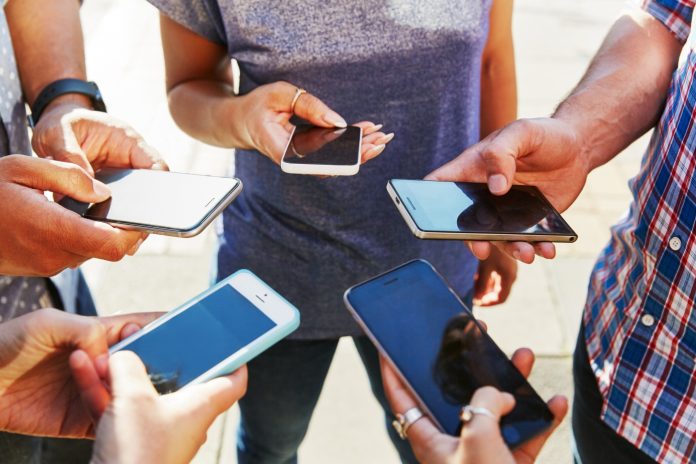 Canalys reported this morning that global smartphone sales are off 6% this quarter, and it’s not because of lack of demand. It’s due to the worldwide chip shortage.

The pandemic has had a negative impact across supply chains, and chips have been particularly hard hit. Canalys principal analyst Ben Stanton says that manufacturers are trying to keep up as best they can, but the chip shortage is a legitimate roadblock right now.

“On the supply side, chipset manufacturers are increasing prices to disincentivize over-ordering in an attempt to close the gap between demand and supply,” he said in a statement. “But despite this, shortages will not ease until well into 2022.”

What did the market look like this past quarter as a result of these supply chain issues? Well, the usual suspects maintained their market share positions, with Samsung holding steady year over year at 23%. Meanwhile, Apple saw sales increase 3 percentage points to 15% this quarter. Xiaomi held steady in third place at 14%, unchanged year on year. 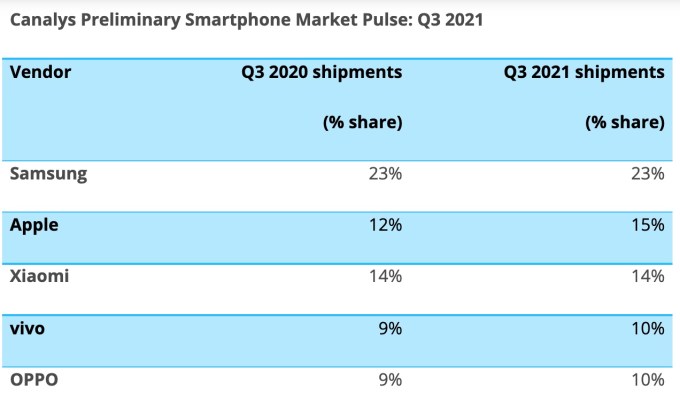 Manufacturers have to be concerned by this turn of events, especially as we head into the crucial holiday shopping season. Apple released the new iPhone 13 at the end of September, too late for this quarterly report, but no doubt timed for the shopping season. The chip shortage issues could put a damper on its plans. Even though both Samsung and Apple make their own chipsets for their mobile devices, each company is still feeling the impact of the chip component shortage.

As a result, Stanton says it’s unlikely consumers will see any cost-cutting this year, as manufacturing costs continue to spiral upward. Instead, he anticipates that we may see more bundling of phones with other devices as a buying incentive.

“Customers should expect smartphone discounting this year to be less aggressive. But to avoid customer disappointment, smartphone brands which are constrained on margin should look to bundle other devices, such as wearables and IoT, to create good incentives for customers.”

CNBC reported just yesterday that the consumer chip shortage could persist even longer than Stanton is predicting, perhaps as long as two to three years, according to the president of Hisense, Jia Shaoqian, whose company makes devices like home appliances and consumer goods.

Why You Need a Smart Tint for Your Car